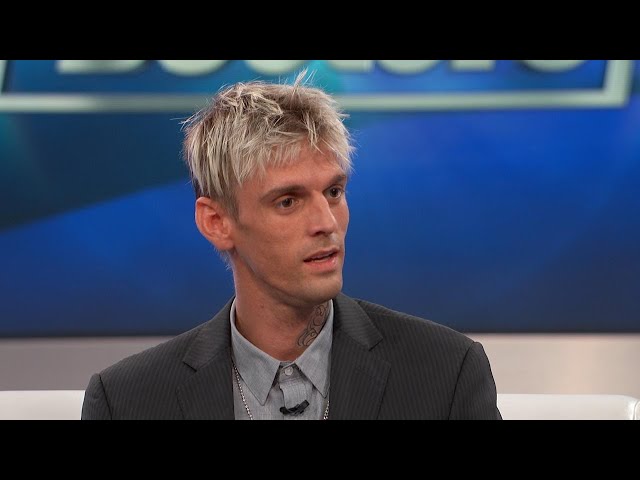 A month before the fight Volkov gave an interview to SE. There was a question if he agreed that Cyril Gan is his first rival in the UFC, which is really difficult to hit. Alexander answered like this: “The guys hit him, it’s just that there was no one who knocked him out and won.

Indeed, his striking technique is at a good level, but I cannot say that it is difficult to hit him. ” In fact, it turned out to be very difficult to get to Ghana.

The difference in experience was enormous. Volkov has 41 fights (33-8), Ghana has eight (8-0). However, the French fighter was considered the favorite among bookmakers. In the UFC, he won not only each of the five fights, but each of the 14 rounds. Khabib of the heavy division with the only difference that Gan is a striker.

Cyril began practicing martial arts at the age of 24 – that is, in 2013, when Volkov was already the Bellator champion. Here is such a natural talent.

Trainer Fernand Lopez, who once made Francis Nganna a killing machine in a cage, saw a great perspective in him. He stopped working with Ngannu in 2018. Francis has never thanked Lopez publicly, so it’s a matter of principle for Fernand that Gan take the UFC title from the Cameroonian.

Ghan’s height is 195 cm, his weight is about 110 kg, but he moves like a middle weight, which he showed in the fight with Volkov. Alexander started the fight actively – with low kicks and middle kicks. In terms of the number of accurate shots in the first round, he surpassed his opponent 25:16. However, almost all of these 25 punches are kicks (low kicks and middle kicks).

A clear tactic aimed at reducing Cyril’s maneuverability. But it was alarming due to the fact that the Russian fighter did not manage to hook the opponent with his hand in the first five minutes. Yes, he almost never tried to do it – Gan, despite the missed low-kicks, remained mobile and was always out of reach for punches. Here it is necessary to note the following fact: despite the advantage in height, Volkov’s arms span is less than that of Ghana, and Cyril skillfully used a slight superiority in rich.

Gan eventually took possession of the center of the cage, constantly pressed, and at the end of the round exploded with a deuce.

“Everything is fine, do more, use your hands when kicking,” his coach, Taras Kiyashko, told Volkov during a break. – Do not lower the handles. Pull it yourself. He reacts to all your feints. Try to cheat. “

And if the first round was rather difficult to evaluate, then the second without question remained with Cyril. He was faster, he was more varied. No, Volkov was not a boy to fight, Gan felt threatened. But Alexander was unable to make the opponent play his game, and not vice versa. “More relaxed!” – Kiyashko shouted from the corner.

But Volkov did not become more liberated – neither in the second round, nor in the subsequent ones.

The worst for Alexander was the third round, in which Gahn shot him 42:23 in significant shots. “The center should be yours! Impose your game! ” – shouted Kiyashko. But the situation did not change – the French fighter was in charge of the rhythm of the battle.

In the fourth round, https://de.life-hacks.fun/page-von-ungeklebten-zu-engagierten-5-regeln-bis-hin-zu-produktiven-meetings Volkov’s punches finally began to pass. It seemed that he had found the key to Ghana, what a little more, and would take control of the battle. But no – Cyril deliberately slowed down, for about 30 seconds or even more, the opponents did not beat at all, and then Gan exploded and took the rest of the round.